Your cart is empty

Born on Belford St in Saint Kilda, you can easily see where Saint Belford got its name. But more than just a name, it was important that the brand had a piece of Melbourne firmly ingrained in it.

What was also important was its focus on personal wellbeing. You see on paper Saint Belford sells lifestyle planners. But they are so much more than that. Based on self-help and personal development, “they’re designed for people who are looking to put themselves at the top of their to-do lists and really take charge of their own lives,” says co-founder Tom Stanford.

Tom started Saint Belford with Alex Phillips on the back of a carefree comment from Alex about creating her own planners. Having burnt out and needing to prioritise her own wellbeing, she wanted something unlike the ordinary. Something that for once didn’t put productivity at the fore.

Four years has passed, and whilst Melbourne is where their dream started, it’s still where they draw inspiration from today. “It’s the city of opportunities,” says Alex. “If we weren’t in Melbourne we wouldn’t have felt as inspired to create something and to just go with that idea.”

Tom and Alex are creating something that is helping people change their lives, and for both it’s whole-heartedly rewarding. “The most satisfying part about running Saint Belford is being a small part of people’s journeys, whether that’s building new habits or that’s pursuing their goals, we’re part of that,” says Alex.

So, with the people of Melbourne in mind, with their personal experiences top of mind, Tom and Alex’s remit right from the start was to also give back to the community. 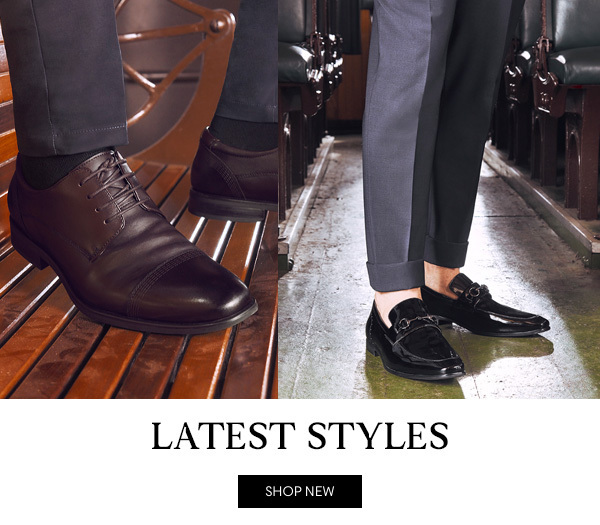 Tom says, “We always said from the start that if we were able to create a profitable business. the last thing we want to do is hang onto all the profits ourselves. We want to give back a little bit.”

“The reason why we selected Beyond Blue and R U Ok is because of my experience with mental health issues and witnessing it amongst my friends and family as well. Those are causes I strongly resonate with and what better way to give back than to charities that we are strongly affiliated with,” says Alex.

To thank Tom and Alex for their time, Julius Marlow has made a donation on their behalf to support Beyond Blue. Beyond Blue is here to help people in Australia with the skills they need to look after their own mental health and wellbeing, and to create confidence in their ability to support those around them.Find out more